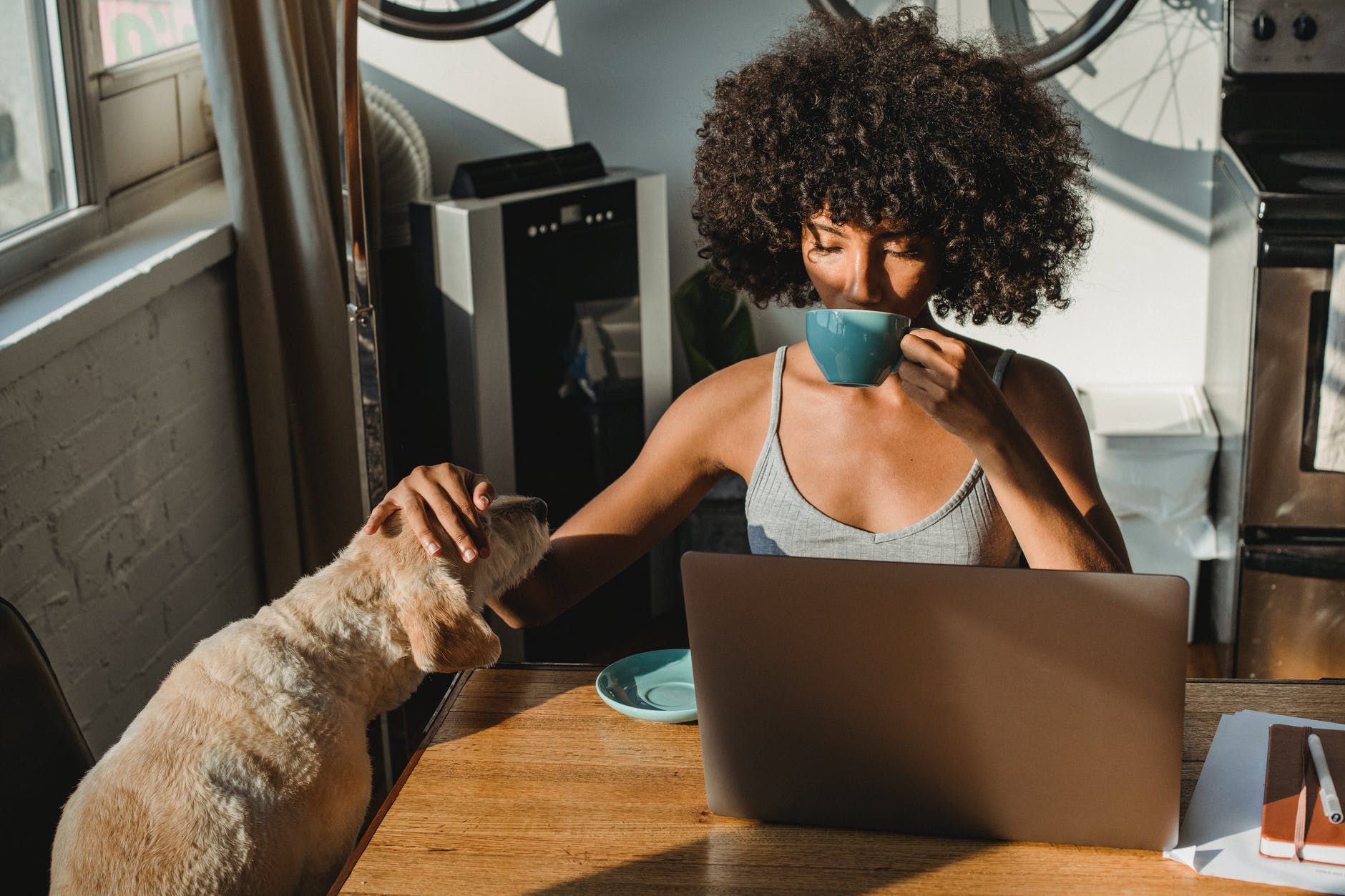 The Difference Between a Fixed Term and Upper Limit Employment Contract

There are some important differences between a fixed-term and an upper-limit employment contract. If you do not classify the employment arrangement correctly, your business may be facing unexpected termination payments and other legal issues.

If you’re not sure whether an agreement is a fixed-term or upper-limit contract, you should contact an employment law firm.

What is a fixed-term contract?

Fixed-term contracts, by their very nature, are intended to give both parties certainty.

What is an outer limit (or upper limit) contract?

The court’s reasoning is that ‘Fixed-term contracts, by their very nature, are intended to give both parties certainty in relation to the date of commencement, duration of the employment relationship and the completion date.

There is, therefore, a distinction between:

If you seek to terminate an employee on an outer limit contract, you must go through the same process as you would with employees who are engaged under ongoing contracts, otherwise there is exposure to an unfair dismissal claim or (if the term has run for a sufficient length of time) redundancy pay, plus potential penalties under the Fair Work Act 2009.

Section 386 of the Fair Work Act 2009 defines when a person is considered to have been ‘dismissed’ for the purpose of the unfair dismissal provisions.

A person is taken to have been dismissed if their employment has been terminated at the employer’s initiative or if a person has resigned (but was forced to do so by the employer).

However, a person has not been dismissed if the person was employed under a ‘contract of employment for a specified period of time’ (i.e. fixed term contract) and the employment has terminated at the end of the period. The rationale is that a fixed-term contract comes to an end by agreement of both parties, rather than at the initiative of the employer.

The courts have then considered in what circumstances a person will be considered to / not to have a ‘contract of employment for a specified period of time’. Below are some principles which have come out of the case law:

In the above case, the Court stated the rules for determining whether an employer has initiated the termination of an outer limit employment contract pursuant to section 386(1)(a), after that contract has expired:

Unilateral decision of the employer

A genuine agreement to end after a specified date

However, if the term contract does not in represent a genuine agreement that the employment relationship will end at a particular time, the decision not to offer a further contract will be one of the things taken into account. It will be an indicator that the employer was the principal contributing factor that resulted in the termination of the employment.

Matters that may indicate an outer limit employment contract

An illegal contract or one that is contrary to policy

The term of the contract may be illegal or contrary to public policy. It needs to be determined whether it is appropriate and usual in the relevant industry or occupation where employment is constituted by successive short-term contracts. If it is not, this could be problematic for an employer.

Contrary to a Modern Award or Enterprise Agreement

Prosper Law is an employment law firm, experienced in providing legal advice for employees and employers.

If you are entering into an employment contract, talk to our executive employment lawyer and request a quote.