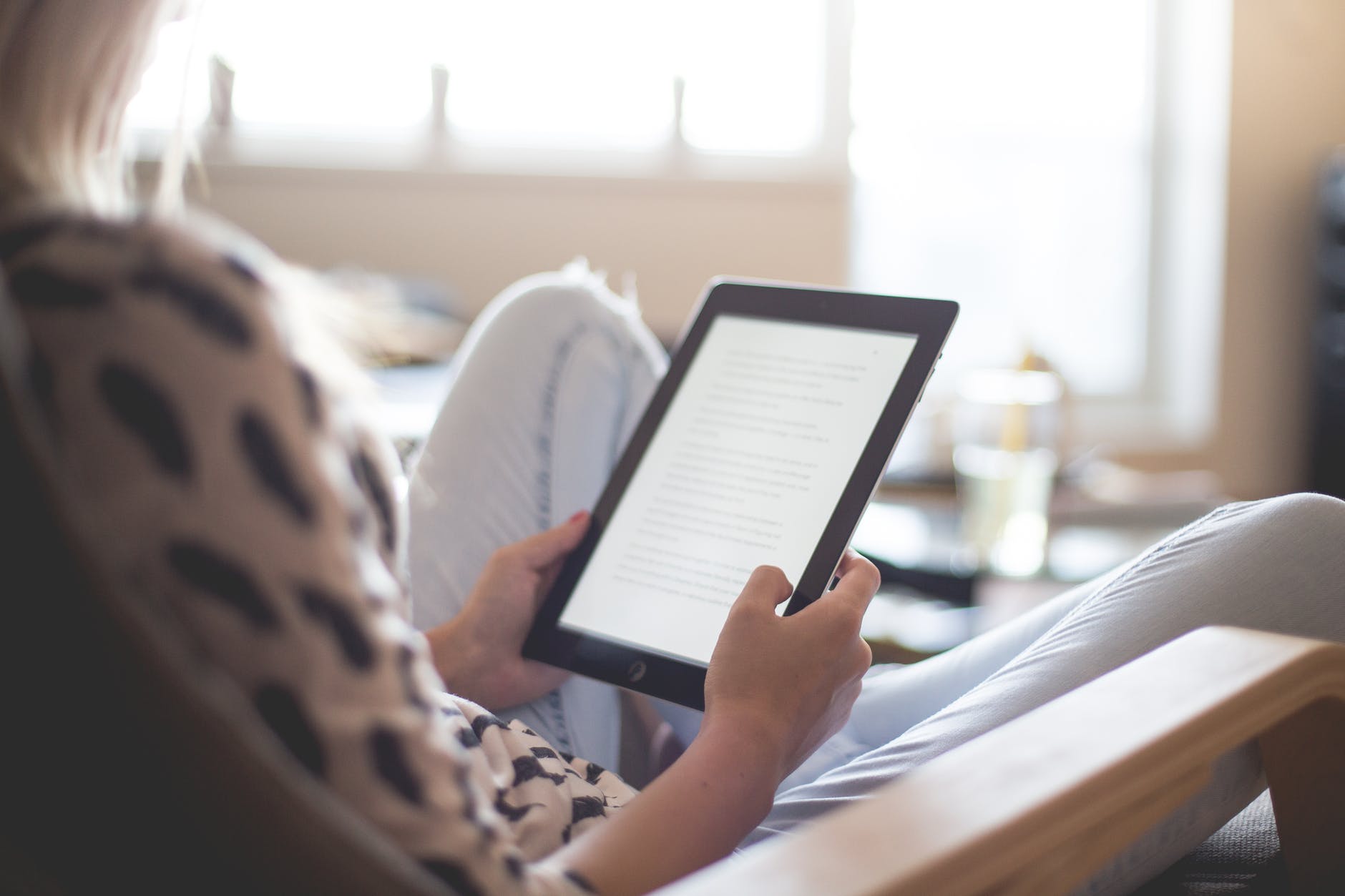 How to Read a Contract

This article, “How to Read a Contract” explains 6 key tips to effectively read a contract.

Whether it’s a 150-page contract with a formal instrument of agreement and a raft of annexures or 2 pages of terms and conditions, there are some basic principles to reading a contract.

1. How to Read a Contract – Learn the Basics of Contract Law

The first step to learning how to read a contract is to learn the basic principles of contract law.

This doesn’t mean enrolling in a Bachelor of Laws, but it does mean familiarising yourself with some very basic concepts. This is a really helpful, free online resource you can use to learn the basics of contract law.

2. How to Read a Contract – Identify a Potential Issue & Then Read the Contract

Contracts become particularly important when there’s an issue and reading a contract with an issue in mind can really help you to determine whether a contract clearly outlines each party’s rights and obligations, or whether it’s muddy.

Before you pick up the contract, identify some issues which are likely to arise or which, if they do crop up, are going to be a significant issue for you and/or your business.

Next, step through the contract. How does the contract address the problem? Does it say who’s responsible? Is there a clear path to resolve the issue?

3. How to Read a Contract – Read the Whole Contract

Contracts can be tricky things. One clause might be crystal clear, but then another clause towards the back of the contract starts with “Notwithstanding any other clause in this contract…” and that point you thought you understood is now completely blown apart.

This is the reason why people usually hire a commercial contract lawyer.

There are also “precedent” clauses that identify the order of precedence of documents that make up the contract. If the documents are ambiguous or inconsistent, there is an order of importance that the reader must apply to the documents.

The contract is comprised of the following:

What’s more, there might be “conditions precedent” (i.e. something that must be done (or not done) before something else can happen), so that even if the contract is signed and dated, it might fall over or not even commence unless certain things happen.

For these reasons, it’s important that you read the whole contract.

4. How to Read a Contract – Read the Contract More Than Once

Many times I’ve seen (really) smart people read a contract, come to a conclusion in their head, and then read it again the next day and realise they completely misread the contract.

Give yourself some time before reading the contract again. Unbeknownst to you, your brain will be working away in the background digesting what you’ve just read.

5. How to Read a Contract – Read Some Other Contracts Related to Your Industry

It’s really hard to read a contract without understanding what it should or could look like. Not all contracts are created equally; sometimes the person or business offering you their contract template has purposefully taken out something which might usually be included in similar contracts because it’s not in their best interests.

Conversely, they may have added something to the contract that is unusual, unfair and creates an imbalance between the rights and obligations of each party.

6. How to Read a Contract – Pay Attention to Definitions

Definitions contained in a contract can completely flip the meaning of words and phrases. They are usually easy to spot in the “main” or “operative” clauses because they are words that shouldn’t necessarily be capitalised – But They Are (see what I did there?).

Words that have a plain dictionary meaning can adopt a completely different meaning based on the interpretation the contract author wanted the reader to use.

Take the following clause as an example:

Another issue regarding contract definitions to look out for is this – sometimes a word will be defined for one clause only. Confusing, right?

Take the following clauses as an example:

For the purpose of this clause 10 only, the term “Goods” means apples and oranges, but not bananas”.

Prosper Law is managed by Farrah, an expert business lawyer based in Brisbane. Farrah helps businesses with commercial and legal issues, right across Australia.

Farrah is Australian-qualified and has a Bachelors Degree in both Law and Business (Accounting major).

Contact Farrah using the details below and arrange a free consultation with a commercial contract lawyer to discuss your legal matter today.

Want more? Check out another of Prosper Law’s publications about how to write a contract.

A: Suite No. 99, Level 54, One One One Eagle Street, Brisbane Queensland Australia