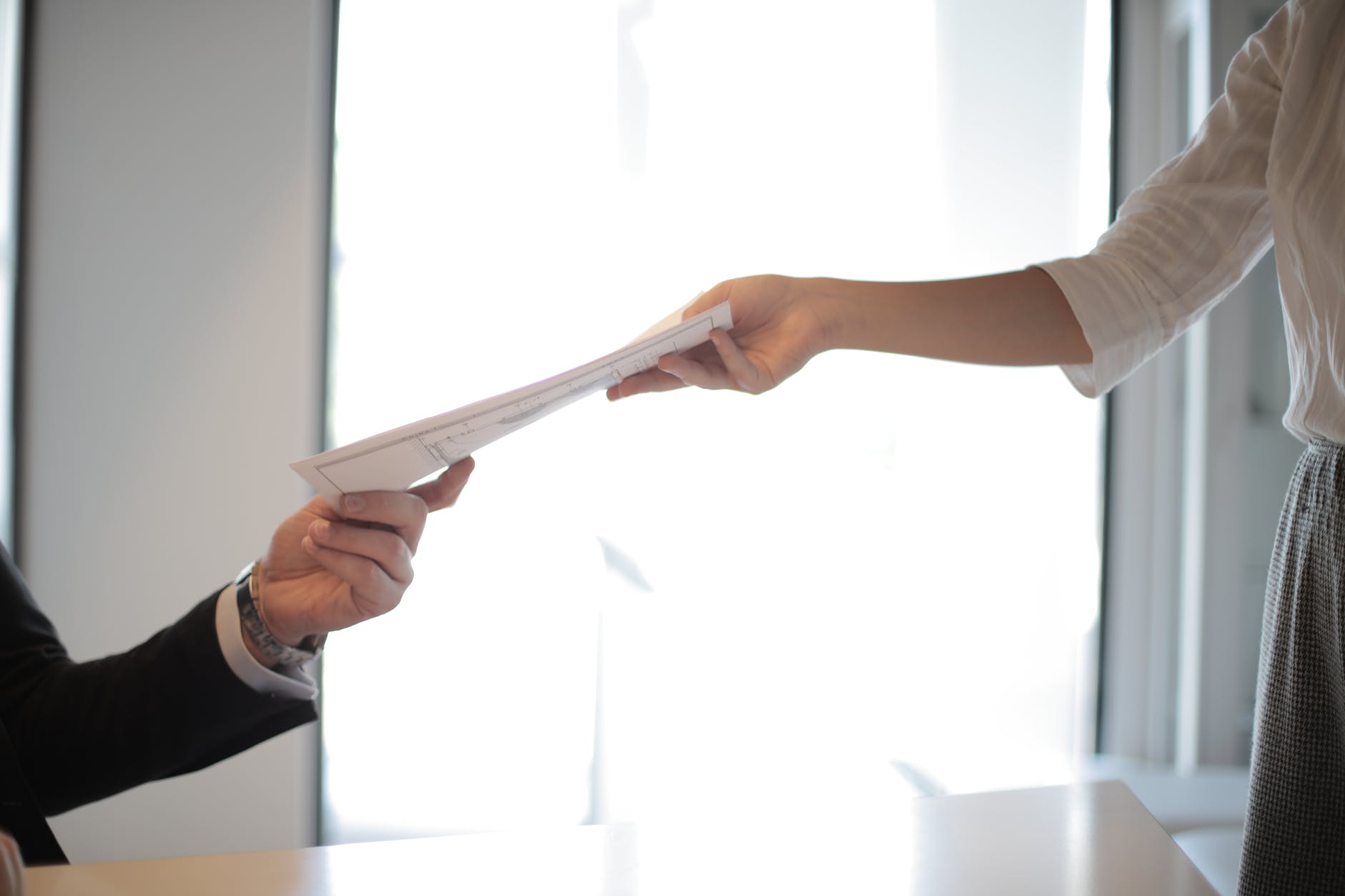 The Legal Considerations of using Labour Hire Services in Australia

There are a number of legal considerations for businesses looking to use labour hire services in Australia. These legal considerations include the termination of the contract, workers’ compensation, licensing, entitlements and the day-to-day management and oversight of the worker.

In this article, we take a look at these legal considerations and provide some helpful tips to successfully use labour-hire services.

A host employer can end the working relationship at any time

Labour hire services are convenient and highly flexible for employers to bring staff into their business. Workers are also more flexible, as they can adjust their work schedules to accommodate personal and family commitments. The risk to the employee is that the host employer can terminate the worker relationship anytime. This can make workers insecure about guaranteed working hours or ongoing work. This may even lead to unjustified dismissal claims.

Labour-hire relationships, where the host employer has the right to exclude workers from its workplace, are becoming an increasingly common feature of the employment landscape in Australia.

Labour-hire agencies often have little or no control over the workplaces where their employees are assigned, and the rights of these agencies are limited when a client requests the removal of an employee.

However, companies providing labour to their clients can’t escape their legal responsibilities to their workers. They must still treat workers fairly, pay entitlements and comply with the law.

How the responsibility differs between a host and the employer

However, the labour-hire agency and the host company must ensure that a risk assessment of potential hazards is conducted. Appropriate safety measures should be taken.

This is an important step for both the host employer and the labour-hire company. If there is a claim made by the worker, both businesses are likely to be found legally responsible.

To comply with health and safety regulations, we recommend that the agency and host organisation work together to:

Similarly, under State, Territory and Commonwealth equality laws, host organisations must ensure that workers employed in their facilities are not discriminated against.

Host organisations also have obligations under the Fair Work Act with regard to workplace protections, including avoiding unlawful workplace discrimination.

Host organisations should be aware that they may be held responsible if they breach the Fair Work Act. This includes failing to provide a labour-hire worker with their NES or award entitlements.

We’ve explained when a host employer and a labour-hire company will be legally responsible for the payment of compensation to a worker.

The employer is responsible for paying statutory entitlements

All employees in Australia are covered by the National Employment Standards. Individuals may also be covered by a modern award or enterprise agreement.

Awards are industry or occupation-specific and apply to employers and employees performing work covered by the award. Most awards provide coverage for the kind of work usually carried out by labour-hire workers. Generally, labour-hire workers are covered by an award that applies to the work they perform.

An example of the application of awards to labour-hire employees

Employees sign their contracts with the labour agency, not with the host employer.

Nevertheless, the employee must work within the terms, conditions, and agreements established by the employer or “host.” Labour hire workers are employed directly by an agency, which then subcontracts them to work for another employer.

The first company is responsible for the worker’s pay and other entitlements, and the second company directs the tasks of the workers. In other words, the workers work on the premises of and under the direction of the host employer, and the labour-hire agency handles all administration related to the worker’s employment, including:

A labour-hire service provider is an entity that provides labour to another person to perform work in the ordinary course of its business. Under the new legislation, only licenced labour-hire are authorised to provide labour-hire services. Under the Queensland scheme, certain persons or classes of persons are not considered “workers” for the purposes of the scheme. These certain people include:

Applying for a labour-hire licence

The applicant must submit information for a labour-hire licence, including:

Licences are issued for up to one year and can be renewed annually if a renewal fee is paid before the licence expires. Licences may also be granted subject to conditions such as requiring the licensee to obtain certain insurance coverage.

Various penalties are imposed for non-compliance with the licensing scheme. The maximum penalty for providing or using labour-hire services without a licence in Queensland is over $370,000. Failure to comply with reporting requirements or agreements to try and avoid the scheme can also result in fines ranging from $10,000 to $25,000.

The labour-hire industry in South Australia is regulated by the Labour Hire Licensing Act 2017 (SA).

However, unlike Queensland, the law in South Australia does not exclude any person or group of persons from the definition of a “worker” in the context of employee leasing. This means that workers who are not considered workers in labour-hire services in Queensland may also be regarded as workers under South Australian law.

To obtain a licence in South Australia, companies must demonstrate that they are fit and proper to be the holder of the licence and have sufficient financial resources to carry on the business properly. In addition to the application fee, companies must pay an annual fee of $1,200.

The maximum penalty in South Australia for a business providing or practising unlicensed labour-hire services is $400,000. Penalties may also be imposed if companies attempt to enter into arrangements designed to avoid obligations under South Australian law. They may also be imposed if they provide false or misleading information to authorities about their contractual agreements.

How can Prosper Law Help?

Prosper Law is an online employment law firm with experience providing legal advice to employees and employers. We have extensive experience in dealing with employment matters.

If you are an employer using labour-hire services or an employee who is a labour-hire worker who needs employment legal advice then contact our friendly team for help.

How to Manage a Payroll Error: Overpayments and Underpayments of Wages

When Does a Company Have to Pay Redundancy?