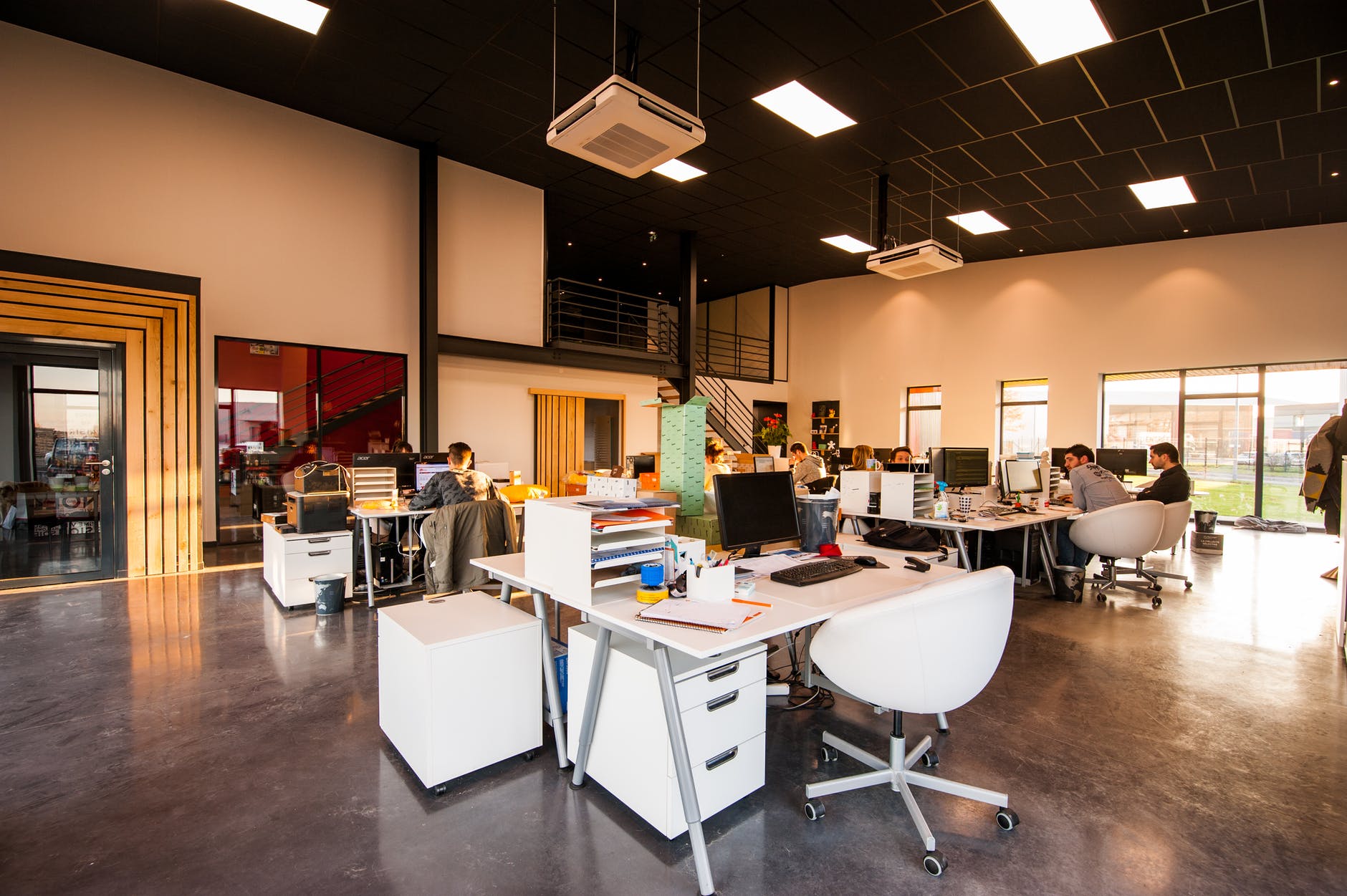 What are Make Good Obligations in a Commercial Lease?

Make good obligations are said to be the most important terms in a commercial lease. A make good clause determines what a tenant has to do with the leased property before it’s handed back over to the landlord when the lease expires. But if a tenant doesn’t have a clear understanding of their make good obligations, they can cause serious problems at the end of the commercial lease term.

A make good clause is typically found in a commercial lease

The purpose of a make-good clause is to protect the landlord from having to pay for repairs that were caused by tenant negligence or use of the property. A make good clause is also intended to ensure that the tenant pays to reinstate the premises to its former glory so that a new tenant can be found more easily.

The make good obligation usually begins at the end of the lease term. In other words, you will only return your space to its original condition or as described in the lease. Therefore, you are responsible for any repairs and/or replacements required to bring it back to that standard.

If a landlord has signed an agreement with a tenant to vacate by a certain date, a tenant’s make good obligations may be in the form of a cash payment or credit note from the landlord. If the existing tenant wants to stay longer than agreed upon or if they want an extension on the lease (which is called “renegotiation”), then this may affect how much money will be owed as part of the make good obligations.

Reinstatement of the premises will involve returning them to their original state before the lease started. If you are a tenant and have made changes, you must remove those changes when you move out.

It is equally important for landlords to understand what they can or cannot do with regard to reinstatement of the premises after a commercial lease expires or is terminated by either party. For example, if a landlord wants to make major modifications (e.g., replacing carpeting with hardwood floors), he or she should consult with a commercial contract lawyer. This should be done before carrying out the modifications as doing so without first obtaining permission from the tenant may constitute conversion (i.e., depriving someone of his or her property).

There may be some instances where reinstating a premise means something different between landlords and tenants. For example, if the tenant has damaged the premises and a portion of it needs to be repaired or replaced. In this case, it is up to the landlord to repair or replace that damaged portion (and then bill the tenant for their costs).

On the other hand, if the tenant moves out and leaves behind damaged property in place of their old space, then the tenant would be responsible for repairing those damages before handing over control of that space back over to the landlord.

In any event, both parties must ensure they read the commercial lease agreement carefully so that there’s no ambiguity about what happens when the tenant moves out. This is especially important since there’s nothing worse than being stuck with an unexpected bill because someone else didn’t hold up their end of the bargain!

Make good clauses are common in commercial leases. They provide a way for the landlord to recoup losses from any tenant. They can also help landlords find a new tenant if the tenant is no longer able to meet their financial obligations.

In many cases, make good clauses are negotiated at the time of signing a lease agreement. If not, they may be written into one of several standard forms used by landlords and tenants alike. However, individual landowners may have their own unique expectations regarding these obligations as well.

But, in case you didn’t, here are six things every tenant should know before signing a commercial lease:

Here are six things every tenant should know before signing a commercial lease when it comes to made good clauses:

It is essential to get a commercial lease agreement in writing when you are leasing commercial property.

Make sure that all terms and conditions are clearly spelled out before signing any documents with your tenant. This will help prevent misunderstandings, costly legal fees and potential lawsuits later on.

As you can see, understanding your make good obligations is crucial for protecting your rights and ensuring a smooth end to your lease. If this article shows us anything, it’s the importance of both knowing make good obligations and being prepared to deal with them. Make sure that all relevant details in the lease have been considered carefully beforehand. This will ensure that you don’t run into any surprises at the end of its term—especially since some leases might not even have an explicit make good clause!

If you need to talk to a commercial contract lawyer, get in touch today.

Contact the team at Prosper Law today to discuss how we can provide you with commercial legal advice for a fixed fee or at affordable hourly rates.

Enjoyed this article? Check out How Much Does a Lawyer Cost?

3 Ways Your Business Can Thrive with a Commercial Contract Lawyer

How Contract Review Services Can be Beneficial for Your Company

What is Consequential Loss?