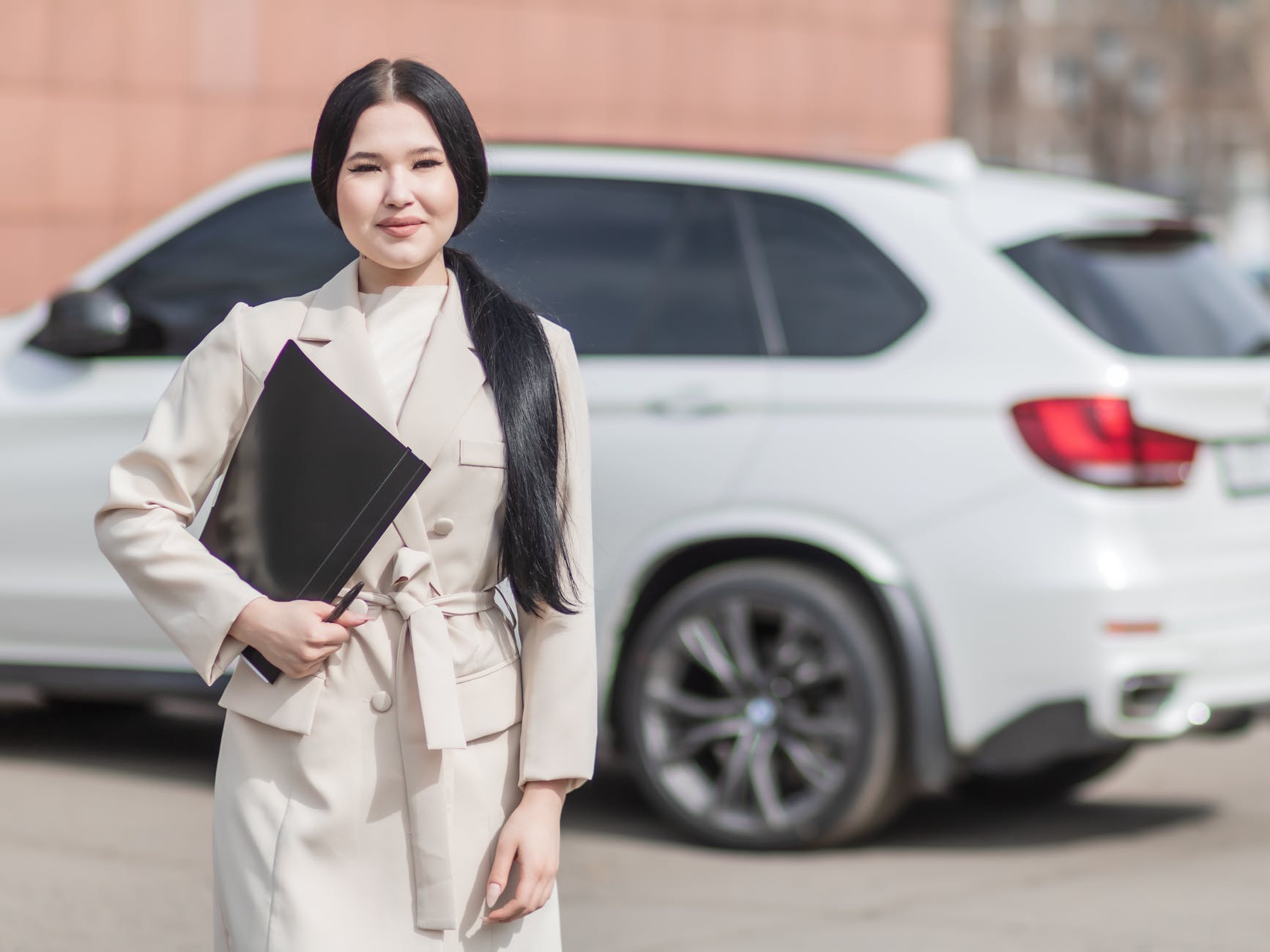 Australia’s sexual harassment laws have recently had a shake-up.

Until recently, Australian employers were required to tread a (somewhat) difficult legal path in order to terminate someone’s employment for engaging in sexual harassment in the workplace. This could create a difficult work environment for the victim, particularly where the perpetrator of sexual harassment could (arguably) easily challenge the employer’s decision to terminate their employment.

In 2018, a national survey revealed that approximately 39% of women and 26% of men had experienced sexual harassment in the workplace. This number increased for aboriginal and Torres straight Islander employees, to 53% for women and 32% for men. The survey demonstrated that sexual harassment in the workplace is not just a problem faced by female employees, but it is a problem which may be faced by Australian employees of any gender.

A period of consultation and reflection then took place.

In 2020, the Respect at Work Report was released by the Sexual Discrimination Commission. That report outlined that Australia’s legal mechanisms for dealing with sexual harassment in the workplace were no longer sufficient to empower employers to provide a safe work environment and one that was free from sexual harassment.

The report provided 55 recommendations, some of which (49 to be exact) were endorsed by the Australian Government and introduced to Parliament as changes to existing laws to deal with sexual harassment in the workplace.

Among the six recommendations which have been voted in favour of by the Australian Government include:

There is now a positive duty on employers to identify and eliminate risks of sex discrimination in the workplace.

The three key pieces of legislation that have been amended following the release of the Respect at Work Report are:

Let’s look at each of them…

Previously, the commission had the ability to disregard complaints if they were made more than six months after the alleged event took place. In practice, that rarely happened.

The new legislation has extended this period for allowing the Commission to disregard a complaint after two years (which, like now, is unlikely to be relied upon by the Commission).

There are amendments to clarify that sexual harassment is a valid reason for dismissal. However, this has (in reality) always been the case in practice.

This jurisdiction will come into effect within a couple of months, to enable the training of staff and updates to benchbooks.

Five key changes have been made to the Sex Discrimination Act:

Employers need to ensure they address bystander conduct. Examples of bystander conduct include laughing when someone else pats an employee on the bum and a manager that knows it happening but says nothing.

Fraser-Kirk v David Jones is a case that is now a decade old; a poor reflection on Australia’s treatment of sexual harassment in the workplace.

That case concerned Ms Fraser-Kirk, who was employed by the department store David Jones as a publicity coordinator. Ms Fraser-Kirk alleged that the CEO of David Jones, Mr Mark McInnes, had sexually harassed her by:

Ms Fraser-Kirk successfully argued that both Mr McInnes and David Jones were liable for the harm caused to her and ultimately, both financially contributed towards the settlement of the claim – some $850,000.

While that sounds like a lot of money, the reputational damage and indirect cost to David Jones was likely to be much higher.

This case demonstrated an increasing willingness to award higher damages for sexual harassment in the workplace.

In this case, a manager asked a Philippine worker for sex, in return for more work at a laundromat. There were text messages evidencing this. The worker became psychologically distressed as a result of the sexual harassment.

When the matter was first heard, the Queensland Industrial Relations Commission awarded $30,000 in damages, including $5,000 in aggravated damages.

The matter then went on appeal and the court determined that $30,000 in damages was manifestly unjust. The court then increased damages to $130,000 for aggravated and general damages. The worker was also awarded an amount for economic loss, but as she was in a low paying job, the amount of economic loss was not significant.

Employers who hire employees in high-paying roles will need to be alert. If a highly paid worker makes a claim for sexual harassment and seeks an amount for economic loss, the damages could be significant.

Why is it Important to Address Sexual Harassment?

It’s simple. To be a good corporate citizen. Also, because the financial implications and the risk of being sued is significantly increasing. So, too, have the amounts of money that employers have had to pay to settle a claim of sexual harassment in the workplace.

By now you should have a good foundation of knowledge regarding Australia’s sexual harassment laws. Now what?

Australian employers, in response to the recent changes to laws addressing sexual harassment in the workplace, should:

We have helped numerous Australian businesses with employment law matter. If you need to hire an employment lawyer, talk to the team at Prosper Law today.