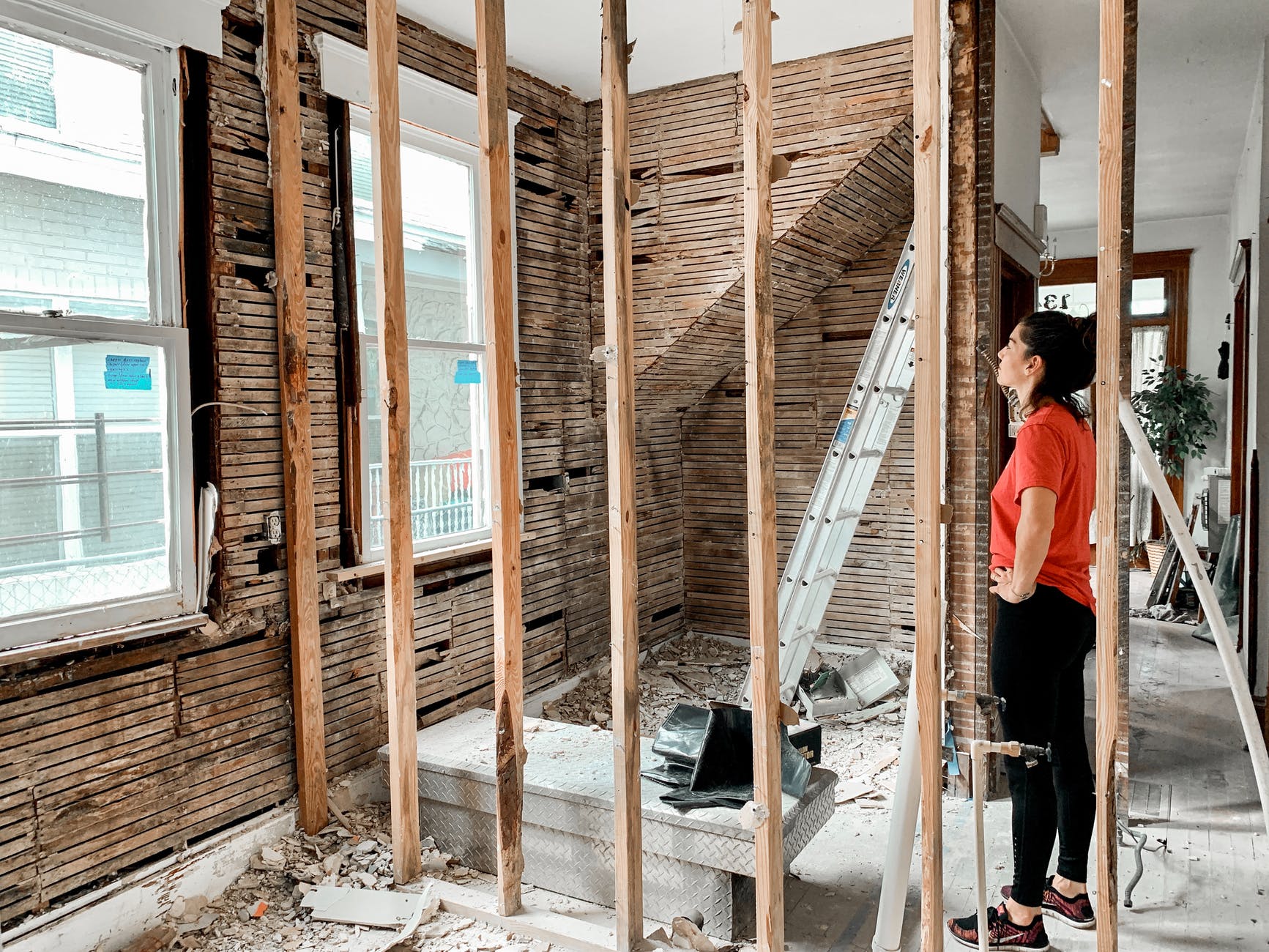 What Are Liquidated Damages?

Liquidated damage is a term used to describe a specific dollar amount of loss that is predetermined and calculated before any loss is actually incurred. The term is often used in construction contracts to encourage contractors to complete their work on time, but it is also used in other contexts and industries.

If you are considering signing a contract that includes liquidated damages, you need to be careful.

This article explains what liquidated damages are, how they can benefit you, and how they can harm your business.

What is the legal meaning of liquidated damages?

Liquidated damages refers to loss incurred by a party which has been predetermined and is an obligation which is easily convertible into cash. Liquidated damages can be compared to general damages where the amount must be determined by a Court judgement based on legal principles.

Commercial contracts may include a liquidated damages clause as a way of dealing with the possibility of a breach by a party. A liquidated damages clause means that a party in breach of its obligations under a contract must pay a particular dollar amount to compensate the other party for that breach. The dollar amount is transparent, fixed and set out in the contract.

Liquidated damages are often – but not always – used in the context of construction projects. Where the successful performance of a contract (for example, the construction of a building) is highly reliant on time and completion by a particular date, projects must keep to a strict program. If that completion date is not met, the client can suffer significant loss.

Examples of loss that may be suffered because contractual timeframes are not met include:

Liquidated damages may not only apply to the failure by a party to meet a time frame. A predetermined amount of loss may also apply to specific instances where a party has failed to meet their contractual promises. This may include a failure by a contracting party to meet a particular level of output or efficiency.

For example, if a manufacturer has failed to ensure that a batch of goods to be on-sold to customers is of merchantable quality, a liquidated damage clause may apply in relation to that batch.

The rationale is that the client, in anticipation of the loss it will suffer as a result of having no goods to sell to its customer, sets an amount for damages that will be imposed once the poor quality batch has been determined.

Types of contracts which may include liquidated damages

IT development contracts: Similar to a construction contract, the completion of IT services or the supply of IT goods can be critical for some businesses. For that reason, it is not uncommon to find liquidated damages clauses in IT contracts.

IT contracts, including the installation of hardware and software, and IT consulting services, are becoming more critical to business operations. If IT systems are down, businesses can suffer significant losses from a lack of productivity.

Why do liquidated damages need to be calculated?

In general and in a commercial setting, Australian Courts respect ‘freedom of contract’ and that parties have a right to agree to the terms of engagement and risk allocation between themselves, without Court intervention.

A penalty has been defined by case law (law made by judges). Below is some of the guidance given by the Courts as to when a liquidated damages clause will be considered a penalty (and be struck from the contract):

The law of penalties seeks to ensure that the person claiming the benefit of the clause cannot claim an amount that bears no relationship to the loss they may actually suffer.

How can liquidated damages be estimated?

To avoid a liquidated damages clause being considered a penalty, you need to ensure:

There are no specific rules or set methods to follow in calculating liquidated damages. If you generally follow the legal principles and Common Law regarding the law of penalties, you should take confidence that the liquidated damages clause is enforceable.

Set out below are some examples of costs that could be included in building up the liquidated damages rate:

Once you have totalled up those costs, you should then work out what the net present value of that amount is. Net present value is a finance term which acknowledges that money you receive today is worth more than the money you receive at a future point in time. This becomes relevant where, for example, your cost build-up includes amounts for loss of future net profit.

A net present value calculation will discount the total costs to take into account the time-value benefit to the recipient of the payment.

It’s all very well going to great lengths to build up the cost to demonstrate it was a genuine pre-estimate of loss, but you need to make sure you keep records that you went through this exercise. The rule – keep detailed records and keep them somewhere safe and easily accessible.

How can liquidated damages benefit you?

No obligation to mitigate loss

Unlike claiming general damages at law, charging liquidated damages does not require you to mitigate your loss. This means that you don’t need to try and avoid or reduce the amount of loss that you are or may suffer. This is great if you are the client. However, in practice, it is – of course – still in your interest to attempt to limit the amount of loss you are incurring. After all, you may still receive the same amount in liquidated damages and the net result will be that you are better off overall.

Agreed in a low-conflict setting

Liquidated damages clauses are agreed upon at the beginning of a business relationship and/or project. When the parties enter into the relevant contract, they are likely to be in the ‘honeymoon’ phase of their relationship and cooperating with one another.

There is nothing foreseen that could cause delay (otherwise it would have been factored into the completion date). And, because the supplier wants to win the job and is happy to stand behind their word that they are timely, efficient or provide a quality product, they happily sign up for liquidated damages.

Everyone knows exactly what the cost of compensation will be if those promises are not met; there are no surprises.

The alternative is that there is no liquidated damages clause and either:

Liquidated damages can encourage a party to keep their contractual promises and deter them from breaking those promises.

Liquidated damages clauses have the potential to benefit both parties. This is because the amount of reimbursement for losses is transparent. Everyone knows what they are in for if things don’t go to plan.

How can liquidated damages harm your business?

You need to assess whether the additional insurance premium you will need to pay is worth paying, when compared to the likelihood and cost of liquidated damages being imposed on you.

Matters outside your business’s control

Sometimes, things just happen. You have no control over them and couldn’t have stopped them from happening by taking reasonable steps.

Challenging a liquidated damages clause in Court can be an expensive process. But it may be worthwhile if the rate and amount payable are significant.

If a liquidated damages clause is challenged in Court, the onus will be:

How to Draft a Liquidated Damages Clause

If you are the client

If you are the supplier

Grocon and Juniper’s contract contained a liquidated damages clause which was triggered if Grocon failed to achieve practical completion by the relevant date for each part of the project. Practical completion included minor defects. The liquidated damages clause set out a rate which increased over time and changed for each part of the project.

Grocon argued the clause was a penalty because:

Juniper, on the other hand, argued:

Juniper’s argument won. The Court determined that the liquidated damages clause was not a penalty because it was not “extravagant or unconscionable in amount”, or out of all proportion, rather than only lacking in proportion. Further, the case was not one where a breach could occur many times and in different ways with different consequences for each breach.

Want to read more? Check out our latest article on spam laws which apply to email marketing in Australia.

3 Reasons Why You Need a Startup Lawyer