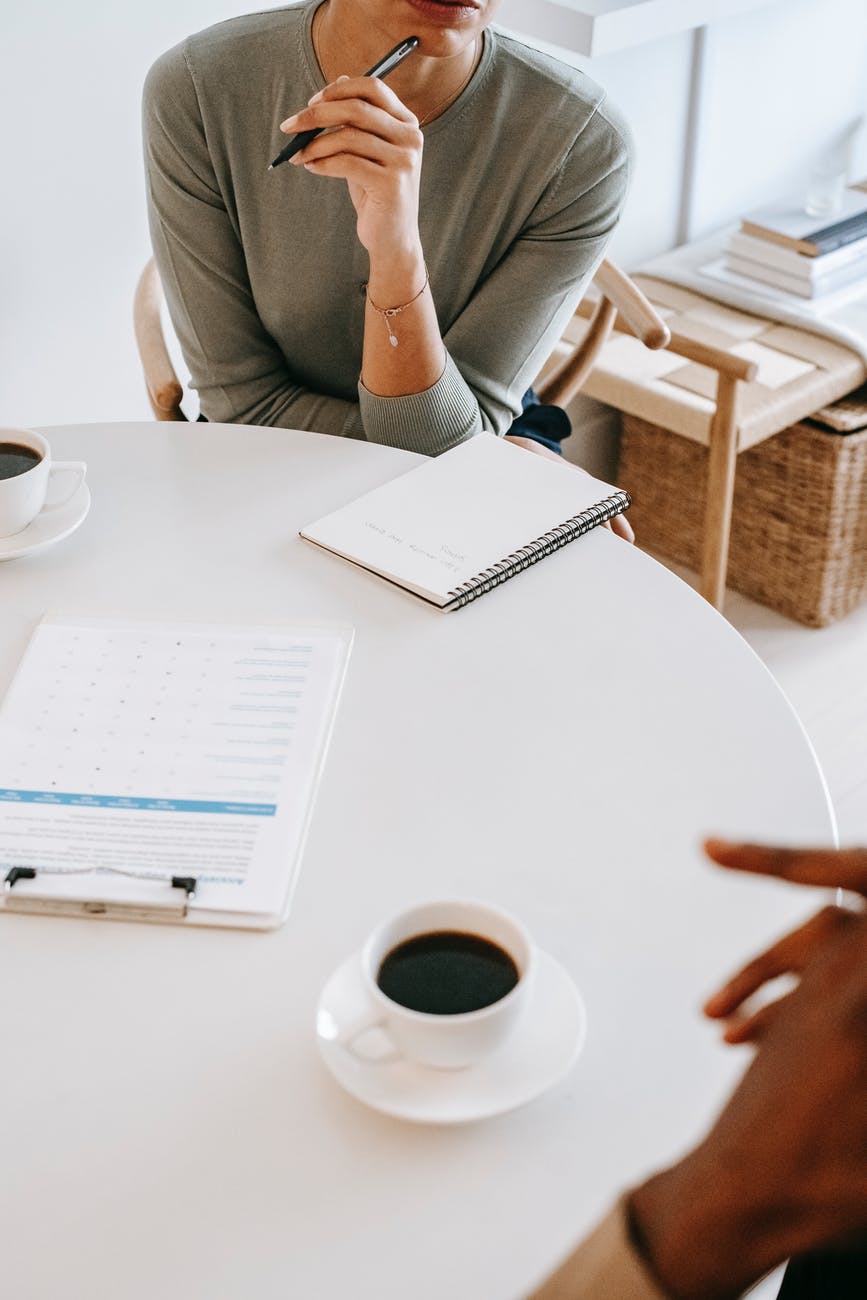 What is an Exclusivity Agreement?

What is an Exclusivity Agreement?

An exclusivity agreement is a serious document and involves one or more parties agreeing to limit their business activities with other people in return for a benefit from the other party.

Think of it as a marriage (yes, it’s really that serious!).

An exclusivity agreement can arise in the context of:

The effect of an exclusivity agreement depends on how it is worded.

Below is an example of an exclusivity clause for the submission of a tender for a construction project:

(a) the other party breaches a material term of this exclusivity agreement; or

(b) the parties are unable (having used their best endeavours to agree to the terms of a contract) to reach an agreement for the delivery of the Project.

Below is an example of an exclusivity clause in a memorandum of understanding:

Below is an example of an exclusivity clause that might be found in a non-disclosure agreement or confidentiality agreement:

Let’s take a look at how the wording of an exclusivity agreement can create or limit opportunities for businesses and individuals.

How Exclusivity Agreements can Create and Limit Opportunities

Limiting a party’s ability to deal with and choose your competitor over you is a very enticing promise in exchange for entering into an exclusivity agreement.

Where this commonly arises is in the context of bid teams, consortiums and joint ventures for tender submissions and bids. A team of two or more parties will commit and jointly invest in a tender submission, in the hope that the team will win the bid and pool their resources together to deliver what was promised.

The risk of a party approaching your competitor is more likely to arise during the delivery phase, not the tender phase. Because of this, it’s important to make sure that the key terms of the exclusivity agreement find their way into the main contract.

Whether it’s goods or services, an appropriately-worded exclusivity agreement can give one or more of the parties comfort that they will receive a supply. This can reduce procurement costs and create efficiencies by having one (or a main) supplier.

Alternatively, if the goods and/or services are needed at short notice or at a particular point in time, the exclusivity agreement can be worded so as to anticipate and deal with this requirement.

Exclusivity Agreements can be Illegal

Some Australian laws prohibit the use of exclusivity agreements in certain situations. For example, the Competition and Consumer Act 2010 (Cth) makes it unlawful for one person trading with another to impose some restrictions on the other’s freedom to choose with whom, in what, or where they deal. Exclusive dealing is defined in s 47 of the Competition and Consumer Act 2010 (Cth) and is against the law only when it substantially lessens competition.

The case of ACCC v Oakmoore has resulted in the highest penalty ever imposed on an individual person for breaching the prohibition on exclusive dealing. It was also the first instance where the Court imposed a penalty on a company for being “knowingly concerned” in contravention of the exclusive dealing provisions in the Competition and Consumer Act 2010 (Cth).

Need to speak to a commercial lawyer?

Prosper Law can help you with your exclusivity agreement or add an exclusivity clause into a contract. Contact us today for a fixed-fee, no-obligation quote.