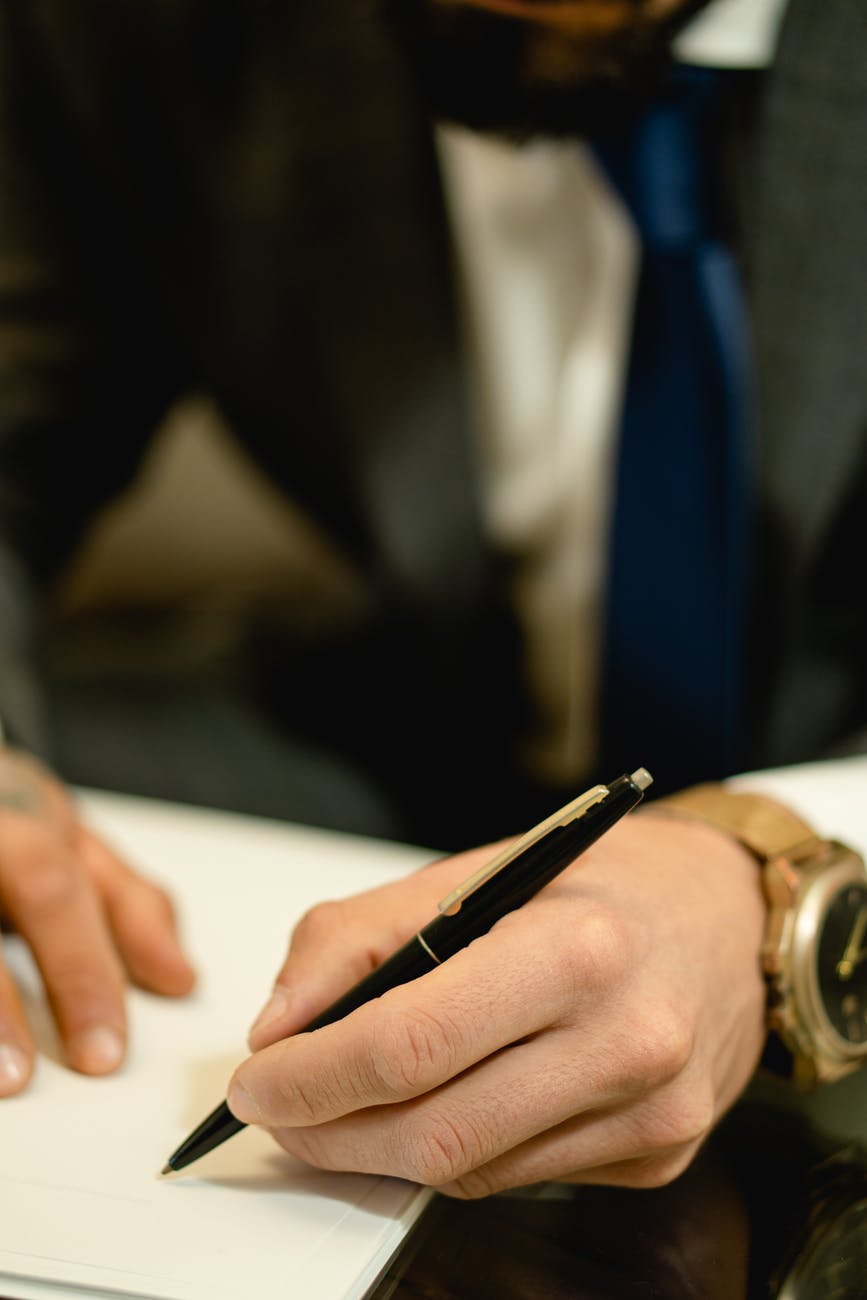 What is an Unfair Contract – Your No. 1 Guide

However, there are certain contracts and terms that the law does not cover. These include:

What is a standard form contract?

There is no legal definition of a standard form contract. However, certain factors must be considered.

These factors include whether:

In other words, a standard form contract is usually drafted by one party (or their commercial contract lawyer) and not negotiated between the parties – it is offered on a ‘take it or leave it’ basis.

What is an unfair contract term?

Only a court can determine whether a contract term is unfair and contrary to law. There are several factors that must be considered to determine an unfair contract term.

If you are unsure whether a contract term may be considered unfair, it is important to get help from a commercial contract lawyer.

The test to determine whether a contract term is unfair

In deciding whether a term is unfair, the court applies a three-step test. This test states that a term in a consumer contract is unfair if:

In order for a term to be declared unfair, courts must establish the existence of all three components of the unfairness test on a balance of probabilities.

It is important to hire a commercial contract lawyer to provide advice on these components.

A business must be able to demonstrate that the legitimate interest is sufficiently compelling to overcome the consumer detriment and that the clause is, therefore ‘reasonably necessary.’ Such evidence may include relevant documentation about a company’s costs and structure, the need to mitigate risk, or specific industry practices.

The consumer does not have to prove that they have suffered actual harm, but they must prove more than one hypothetical case in which they would suffer harm.

Here is a checklist of questions that you can ask yourself when preparing or reviewing your contract terms:

The following are some examples of how unfair contract terms laws may apply in certain situations.

Changing prices without the agreement of the other party

This term is probably questionable because it allows the ISP to unilaterally increase the price, thus changing one of the most essential terms of the contract.

The term requiring the business to pay compensation is likely to raise concerns. Because it allows the supplier to effectively penalise the business in the event of termination, even if the supplier terminates without cause. It is unlikely that such a clause is necessary to protect the provider’s legitimate interests.

This term is probably questionable because it is unlikely that such a term is necessary to protect the franchisor’s legitimate interests.

What is taken into account when deciding whether a contract term is unfair?

In deciding whether or not a term is unfair, a court considers how transparent the term is and what rights and obligations each party have under the contract as a whole.

A term is transparent if it is:

Terms that are not transparent include terms hidden in fine print or schedules, or are expressed in legal, complex, or technical language. However, a transparent term may still be an unfair term. You can get advice about whether a contract term is transparent or unfair from a commercial contract lawyer.

Moreover, the fairness of the term must be assessed in light of the contract as a whole, including any other terms that may offset the unfairness of the term. For example, additional benefits offered to the other party may outweigh a potentially unfair term. This means that a term may be unfair in one contract but not in another.

Some of the things that the court may consider in making its decision include whether the term:

When a commercial contract lawyer advises on unfair contract terms, they will look at each of these criteria.

Where the court declares a term unfair and a business subsequently attempts to apply or rely on the unfair term, the business is in breach of the law.

A court may then:

What are the consequences if a contract term is unfair?

If a term is declared to be unfair, the court has the power to make a range of orders, including:

For these reasons, it is important to consult with a commercial contract lawyer early in the process to avoid these issues.

Businesses that try to enforce unfair contract terms are at risk of damaging their reputation. A business’s actions, together with what others say about business = the business’s reputation.

This short formula is a powerful tool to assess your business’s goodwill. Businesses with a good reputation attract better talent and are perceived as more valuable for their products and services.

However, if your company uses unfair contract terms, it may damage your reputation in the marketplace and create a bad customer experience. A good commercial contract lawyer will understand this risk and be able to provide you with legal advice.

It will undoubtedly lead to a loss of customers and declining sales. It can undermine employee retention and make it difficult to recruit new talent, increasing labour costs and hurting operating margins. A company’s reputation affects its ability to do business in the marketplace, attract new customers, and increase sales – activities that are essential to a business’s success and survival.

A business’s reputation and brand equity are intangible assets with real value and it is therefore important to protect a business’s brand.

You need to make sure that the contract terms are not unfair because they could be misleading and deceptive if you convey to your customers that the terms are legally enforceable.

The potential fines or penalties that may be imposed for misleading or deceptive conduct include fines equal to the greater of:

Other penalties can also include court-enforceable undertakings, injunctions, declarations, damages, and orders to compensate affected consumers.

The term is unenforceable

Under the Australian Consumer Law (in Schedule 2 of the Competition and Consumer Act 2010), certain terms in contracts are unfair and unenforceable.

If a court declares a term of a contract to be unfair, it becomes void (unenforceable).

The term is treated as if it never existed. However, other terms of the contract remain in force and bind the business and the consumer. This is another reason why contracts should be written by a commercial contract lawyer.

If you have questions about your standard form contract or you would like a contract prepared by a commercial contract lawyer, contact our team today for a fixed fee quote.