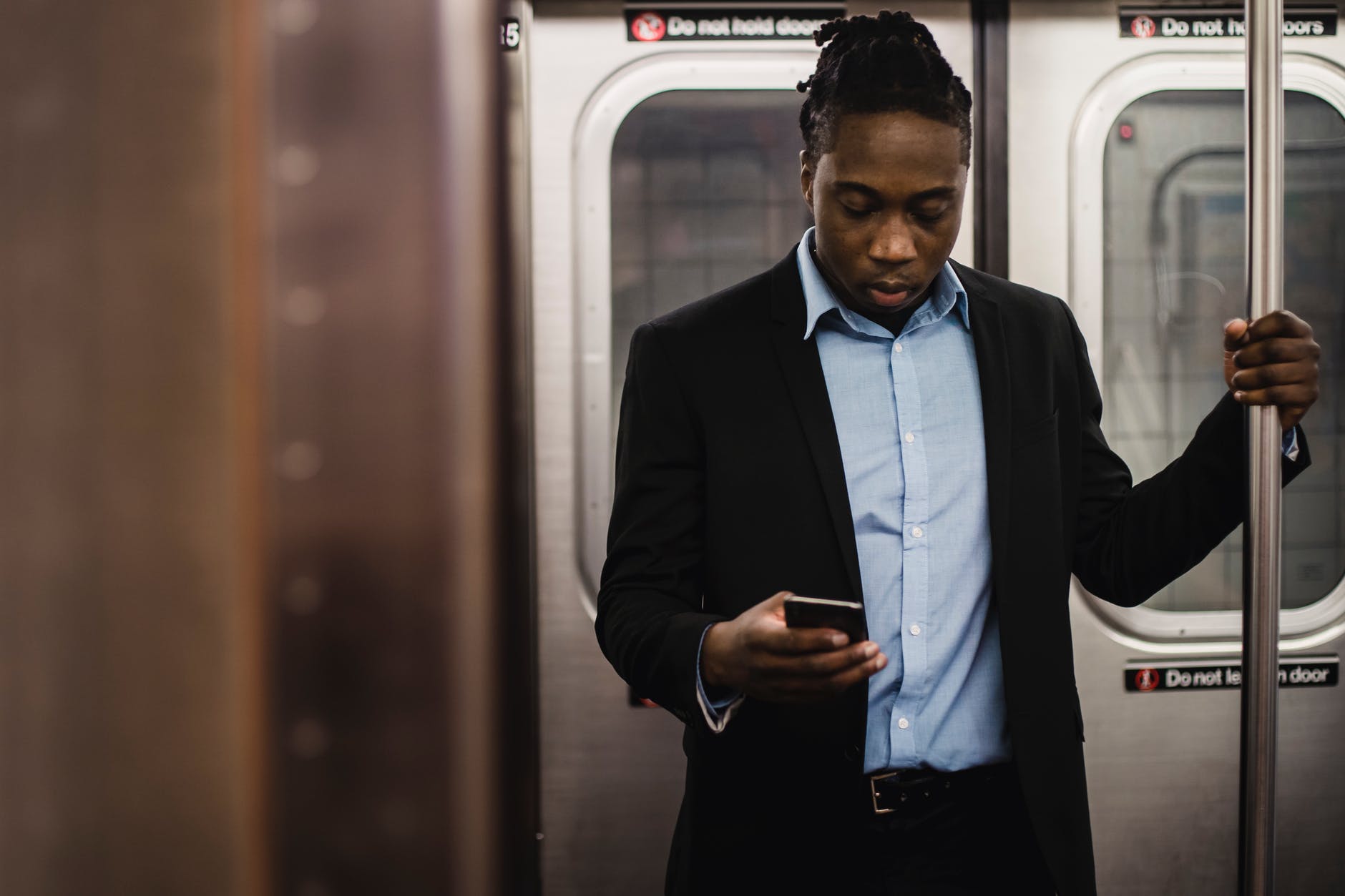 What is Workplace Bullying?

In this article, you’ll hear from an experienced Australian workplace lawyer.

What is Workplace Bullying?

Workplace bullying is repeated, unreasonable behaviour directed towards an employee or group of employees that creates a risk to health and safety.

The test is the “reasonable person” test and requires you to answer the question:

Would a reasonable person anticipate the possibility of the conduct offending, humiliating or intimidating the other person?

Bullying behaviour affects the health and safety of an employee, and may cause physical or psychological harm.

Bullying comprises, but is not limited to, behaviour that victimises, humiliates, intimidates, or threatens the worker in any form. There is no specific number that defines the repetitiveness of the behaviour.

Some examples of bullying behaviour include:

What if the perpetrator didn’t intend to bully the other person?

When it comes to workplace bullying, the intention of the perpetrator is irrelevant. It does not matter that the person was just joking or if what they said came out the wrong way. If the recipient of their behaviour was offended, humiliated or intimidated (and a reasonable person would anticipate this), the conduct will be workplace bullying.

A workplace lawyer understands that intention is not relevant and is able to provide comprehensive legal advice regarding workplace bullying.

A rule of thumb for workplace bullying

If an employee wouldn’t behave in that way to their mum, sister or grandmother, the behaviour is unlikely to be acceptable in the workplace.

If you want to read the court decision in D’Souza – click here, but here’s a summary:

The evidence of Ms D’Souza, which I accept, is that because of her experiences in the workplace, including the instances of unreasonable behaviour that had occurred, she has experienced depression, stress, and anxiety. The consequence has been her having to take sick leave. Her evidence is she has also been diagnosed with a psychological disorder.

At times, Ms D’Souza has been discourteous, disrespectful, argumentative, and unreasonably critical of those to whom she reports. For example, Ms D’Souza’s own account of what was said during the incident with Mr Burrows on 17 May 2019 is properly characterised as a full-blown argument during which she forcefully challenged and verbally attacked her manager on multiple occasions. Her behaviour does not excuse Mr Burrows unreasonable behaviour during that argument but is a likely explanation for it.

It is clear from the decision that workplace bullying can still occur even if the recipient’s conduct could also be characterised as poor behaviour.

A worker wanted to take leave from work so that he could recover from the mental harm that had been caused due to two of his senior colleagues bullying him.

The bullying, in this case, involved a high workload, racist remarks, name-calling, insults, failure to assist when requested, and also not getting any safety equipment after many requests.

The employer’s approach as the solution to performance-related problems and following the health and safety norms was clearly considered unreasonable and improper. Thus, the court stated that the victim must be remunerated for the mental injury they suffered.

The employer carried out meetings each week to discuss the workloads of its employees so that it could plan work.

At one such meeting, an employee was reprimanded in front of others for his poor performance. The employee demanded compensation, stating that he suffered mental injury and trauma after he was ‘singled out’ by his manager and humiliated (personal criticism) in front of his colleagues.

The employer declined the claim, stating that his condition was due to reasonable management action taken by the employer.

However, the court declared that the administrative action taken by the employer was unreasonable as the meeting that happened was not organised to discuss the employee’s performance but to discuss workload.

In this case, a high school teacher asked for compensation for the psychological injury that happened because of the application of some specific performance management operations.

Her workplace turned down her claim based on the argument that she suffered the injury because of reasonable management action.

However, the Administrative Appeals Tribunal accepted the claim, because the employer did not follow its own policies in carrying out the performance management process.

In addition, the Tribunal also found out that the employer was not able to provide any evidence of the under-performance of the teacher. The employee was also refused any procedural fairness.

Thus, the tribunal stated that the management action taken was unreasonable and also that the lack of record-keeping was detrimental to the employer’s case.

Case law examples where a bullying claim was not made out

In this case, a worker alleged mental damage from issues such as having had no performance appraisals, not being promoted, and being repeatedly humiliated in front of others.

However, the employer declined the claim stating that the employee’s experience was because of the reasonable management action taken in an acceptable way.

Because the company followed all policies and guidelines, regarding the case, in a correct way, the decision of the employer was supported by the Administrative Appeals Tribunal. The employee failed to successfully make out a claim for workplace bullying.

In this case, an employee demanded compensation for depressive disorder due to alleged bullying and harassment at work. According to the employer, they hired a new manager for an underachieving branch. The manager conducted private meetings with every member or employee, to discuss their performance.

The employee, on the other hand, found the employer’s conduct in the meetings rude and insulting. The employer declined the payment of compensation because the employee’s condition was due to the management action that was taken reasonably.

This decision was upheld by the Administrative Appeals Tribunal and the employee failed to establish that the meetings amounted to workplace bullying.

How Can Prosper Law Help?

If you need a workplace lawyer, contact Prosper Law. We can provide you with fixed-fee legal advice.

Get in touch today for a free consultation and a no-obligation quote for your legal matter.

Want to continue reading? Check out this article on carve-outs from limitation of liability clauses.