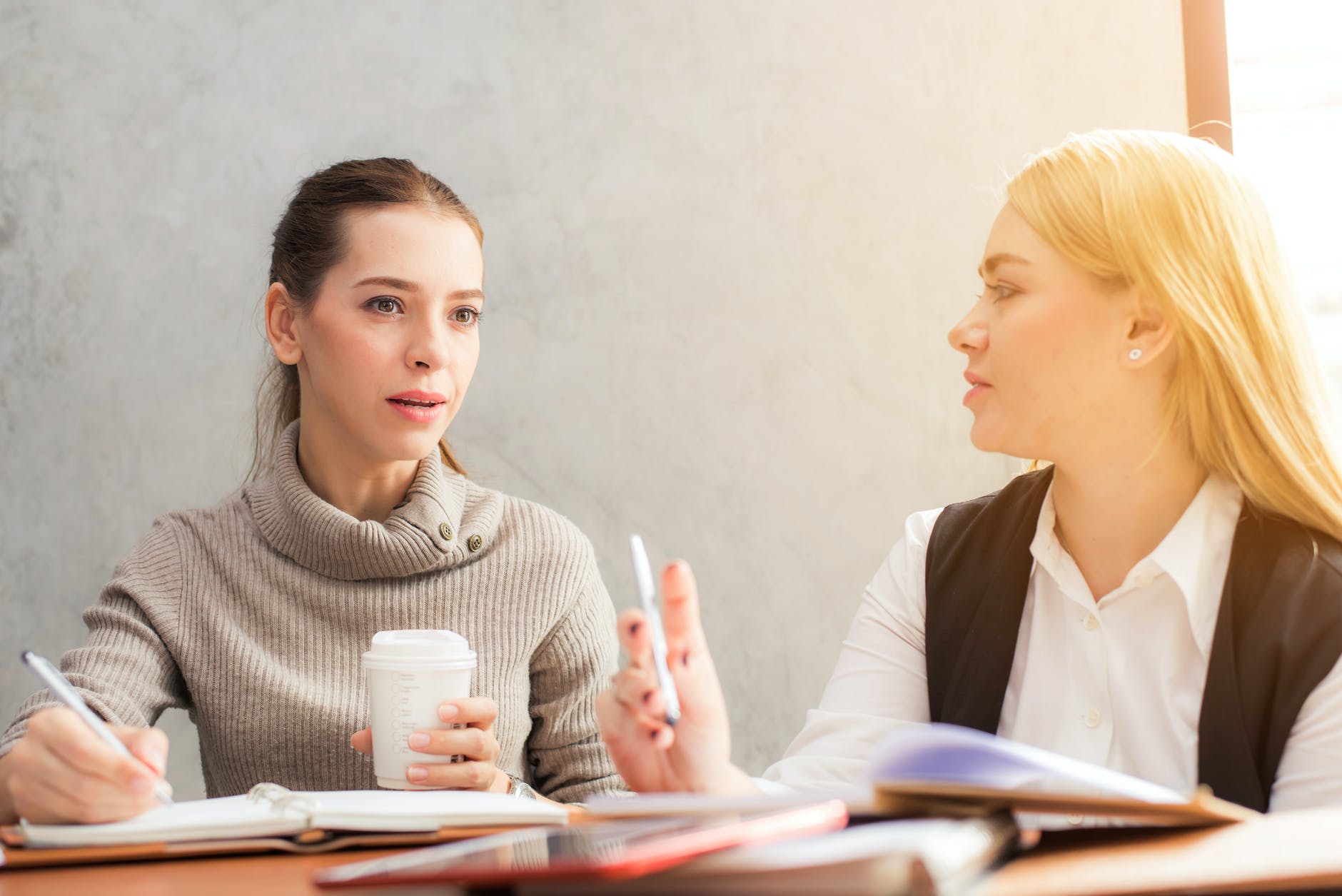 What is joint and several liability?

The implications of the legal terms ‘joint’, ‘several’ and ‘joint and several’ liability must be considered carefully while drafting contracts, corporate structures, or other agreements. It is important to have a clear understanding of these concepts before entering into any kind of arrangement that can give rise to liability or imposes obligations.

Joint and several liability arise when two or more parties promise to perform according to a contract with a third party, and as a result, become liable for that contractual performance.

What does joint liability mean?

The meaning of joint liability is best explained using the following example:

Party A and Party B make a contractual promise to repay a loan to a creditor. Here, if the agreement stipulates that Party A and Party B will be ‘jointly liable’ for repaying the loan, then both parties will be responsible for the full repayment of that loan. This means, if either of the two parties makes the repayment in full, the liability of the other party will be fully discharged.

In case of a default, the creditor will have the right to pursue legal action against both parties jointly.

What does several liability mean?

In the above example, the agreement may conversely state that Party A and Party B are ‘severally liable’ for repaying the loan.

Here, both the parties will be individually responsible for only the portion of the loan they contracted to repay and not the whole amount.

Whether or not Party A fulfils its obligations, it will not have any impact on Party B’s liability for their portion. In case of a default, the creditor will be able to take any action against the parties individually and separately for their respective portions of the loan.

What do joint and several liability mean?

‘Joint and several liability’ occurs when both the above-mentioned scenarios are implemented together.

In the example above, the agreement may stipulate that Party A and Party B will be ‘jointly and severally’ liable for the loan. Here, both the parties will be required to make a promise to repay the loan jointly, as well as make separate promises to repay the entire amount individually.

If any one of the parties repays the loan amount in full, then both the parties’ liabilities will be discharged.

In case of a default, the creditor will be entitled to take action against both the parties by joining them together in the proceedings. They can also pursue action against each party individually for the entire amount.

What happens if liability is not clearly stated in the contract?

However, there may be circumstances where liability is not stated clearly. If it is unclear, the best course of action will be to take legal advice regarding the proper interpretation of a contract.

If the allocation of liability is ambiguous, the matter may end up in a dispute. In that case, lawyers can assist to interpret and provide clarity on what the contract requires. Hence, it is important to look at the context and purpose of each contract.

Here are some guiding principles:

What are the most important considerations?

According to the Partnership Act 1895 of Western Australia:

Problems with liability in contractual agreements stem from instances where the contract may not be clear on who is liable, or the nature of the partnership or arrangement makes liability unclear.

One such example of this is a HECS debt, and how it has been dealt with in some case law.

The question in such cases is where the HECS debt is considered to be joint debt after a couple’s divorce or separation.

Similarly, in Lane v Owen [2010] FamCA 575, the wife’s debt at divorce was found to be a joint liability as the husband’s HECS debt was paid through the couple’s joint funds during the marriage.

On the contrary, in Zimin v Nickson [2014] FCCA 1297, the wife’s debt at divorce was found to be a personal liability because she was still in the process of undertaking her studies, and only she would benefit from the studies to be completed after the divorce.

In Partington v Cade [2008] FamCA 945, a couple had HECS debt of similar amounts each and were found to be personally liable for their own debts. This is because they had not contributed to the repayment of each other’s debts and had not gained employment in their fields of study.

HECS debts and the breakdown of relationships are one example of how the court may look at liability when it is not clearly defined. This highlights the importance of being clear on the type of liability each party holds in each agreement.

When reviewing, drafting and (before) signing contracts, it is essential to pay attention to any joint, several or joint and several liability clauses.

Not doing so may have implications for all the parties involved. It is advisable to consult a professional lawyer with expertise in drafting and reviewing contracts to avoid any potential issues with agreements.

Want to continue reading? Check out our article What is Consequential Loss?